Choice and Concern Apps and Games

Playing and beating our friends in a game is another level of fun. In case, you’re unable to choose and decide which game to play or start with, go through our list of best multiplayer android games. We have specially handpicked them for you which will surely enhance your gaming experience. We have curated the list based on the number of downloads, ratings and the reviews. 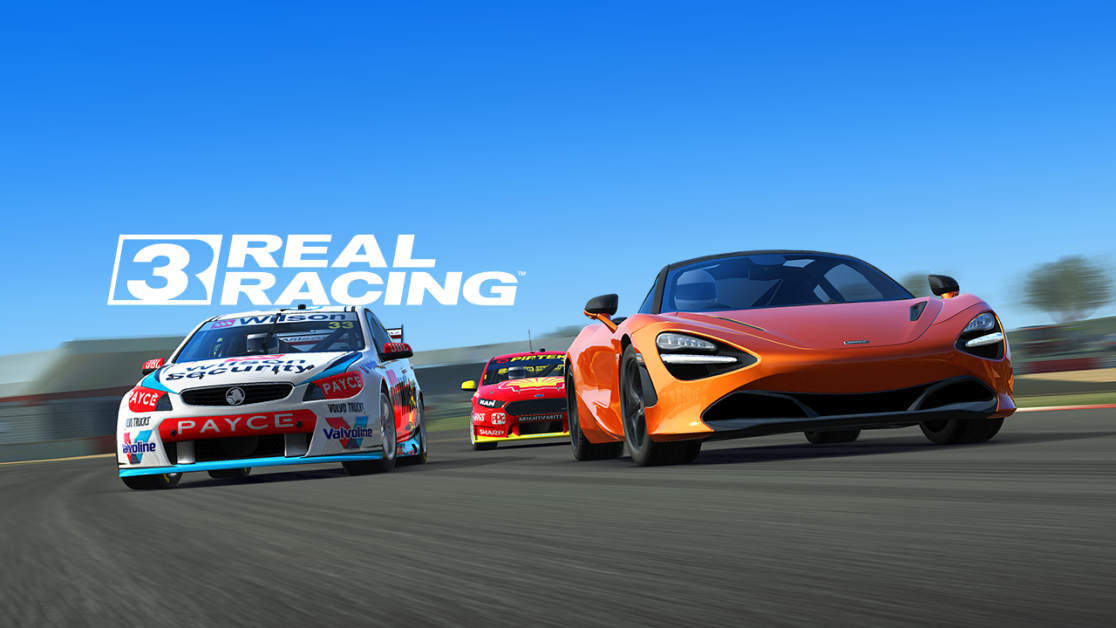 As the name suggests, it is a racing game and is the latest version in the racing series. What’s unique about this racing game is that it is cross-stage multiplayer game. The game has a lot of options in terms of the game modes. The third version of the series of the racing game is the first one to offers the option of free download. 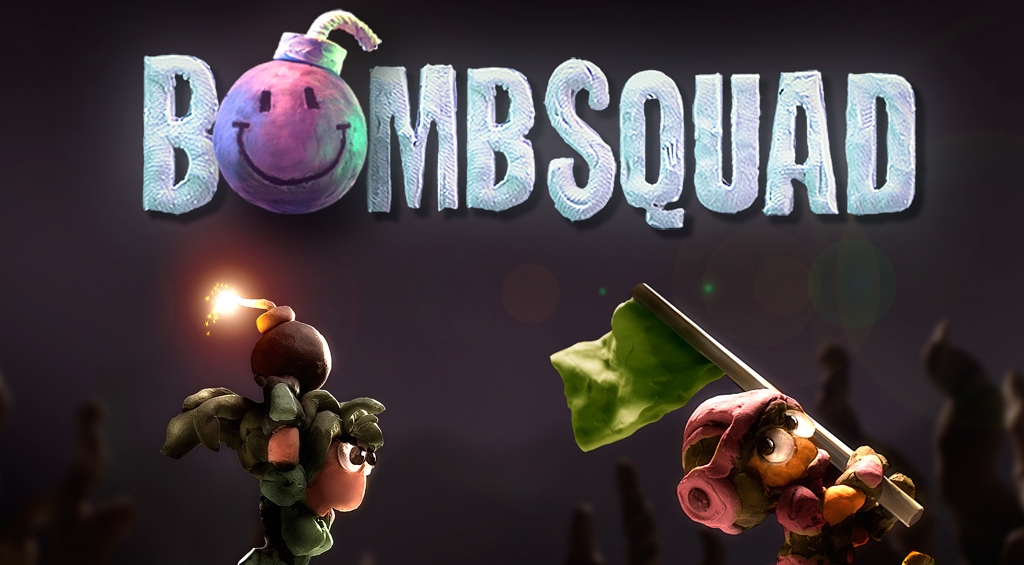 This cute little series of mini-games made its way to Android just a few years back. Previously, it was only available for Linux, Mac and the Ouya users. If your squad of friends is more like a small team of individuals, this android game is the best option available for you. This game can be played with 8 or more people. Play a variety of mini-games and enjoy with your companions. 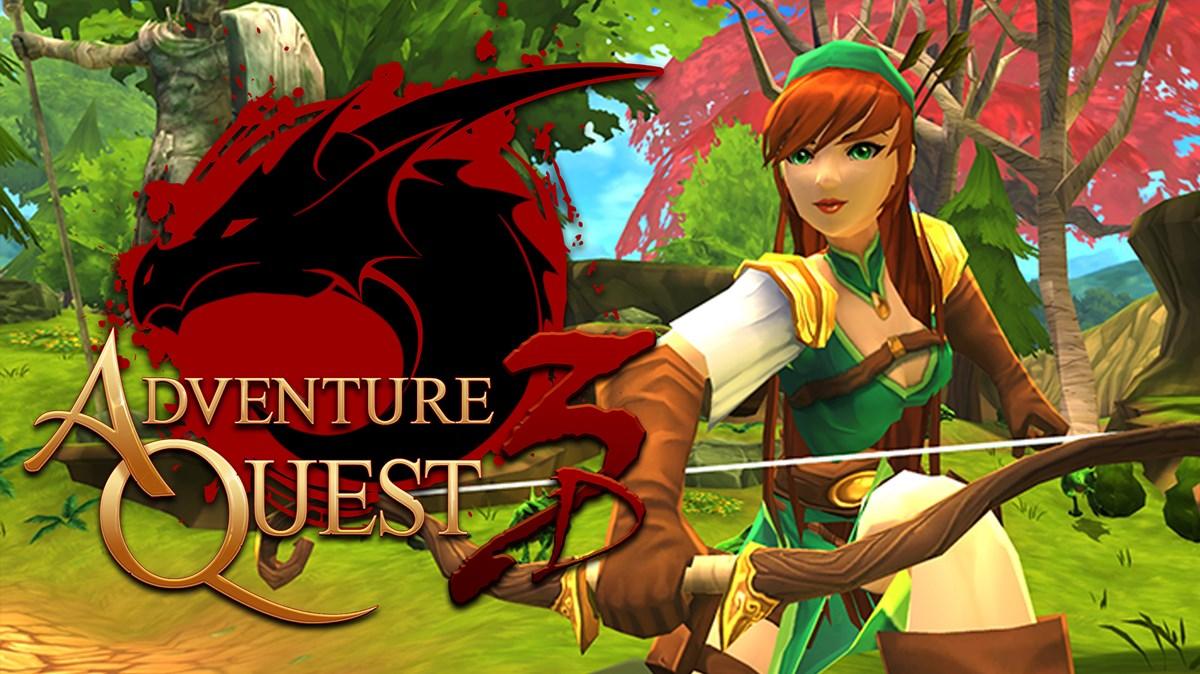 AdventureQuest 3D is an MMORPG and has complete cross-platform support. This is a great option for all those who are looking to explore more and battle some dangerous monsters. The best feature is the cross-platform support. You can play it on your Android mobile phone or on your PC, whatever you like. Go for this one if you want some action and adventure in your life.

It is available in Denmark, Netherlands, Canada, Australia, Sweden, Norway and Switzerland. So, there’s a larger community of people to play with. The app allows connecting with Facebook friends and will also recommend certain friends to you. It is a stellar game and has an addictive quality. There are chances that you might get addicted to the depth of strategy involved in it. 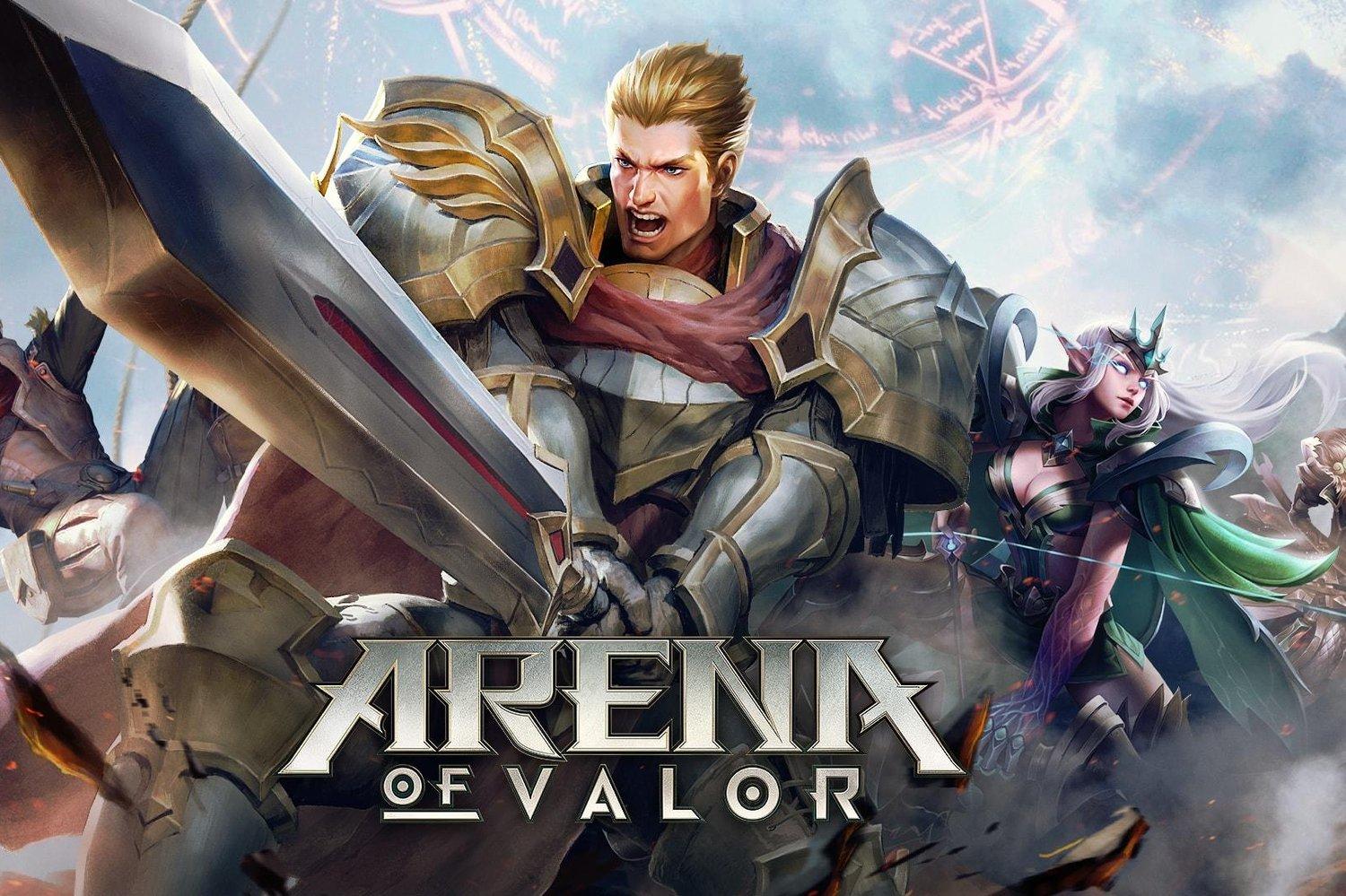 This is one of the biggest games in the gaming market world. It has about 80 million daily active users. It is a 5 versus 5 MOBA (multiplayer online battle arena) game. Designed by Tencent Games, it is a free-to-play game. There are two options to play this game: either as a hero or as a superhero from the DC Universe. You can team up with random players across the world and make battle strategies. You get coins as a reward whenever you defeat enemies or destroy towers.

You can further use these coins to purchase or upgrade your weapons in the game. The app offers some really stunning and cool graphics and sound effects. These are one of the best thing and that too on a MOBA game. You’ll need a premium device to enjoy the adventure of the game at its fullest. Arena of valor is a great game to start with if you haven’t played any multiplayer game before. It is a great option because you can enjoy almost all the game and its features without spending any money. 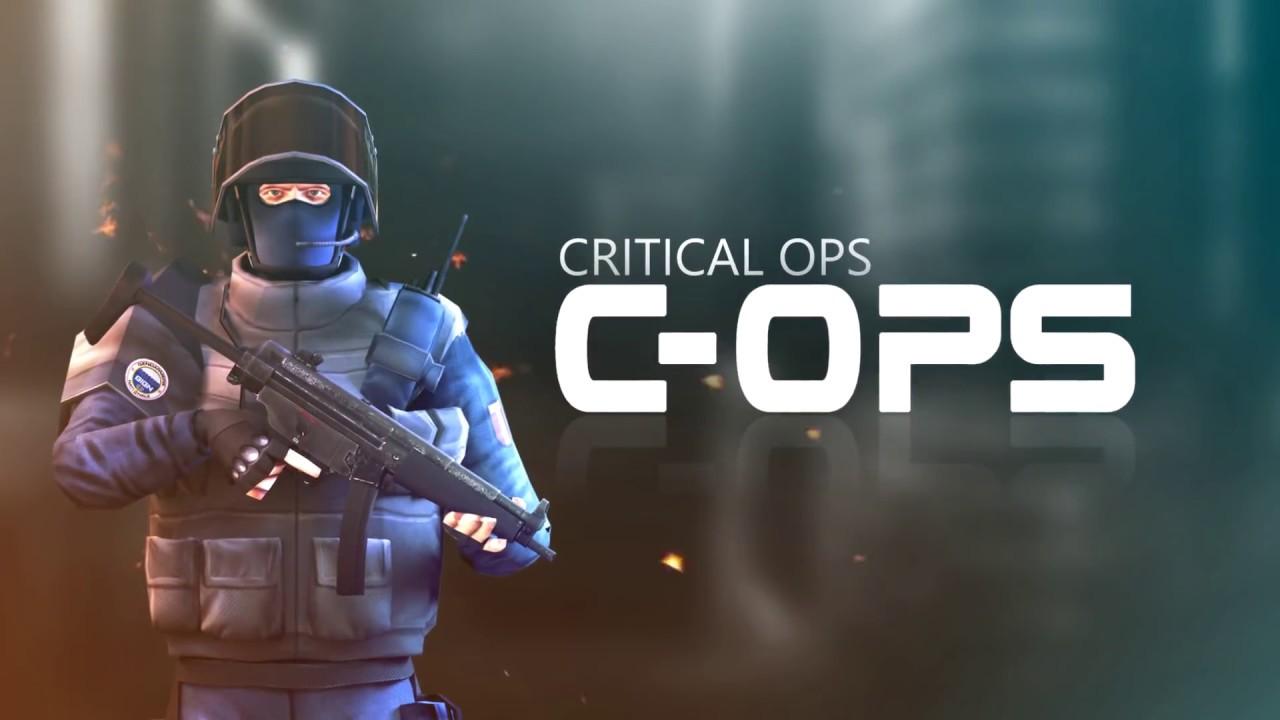 If shooting game is your arena and shooting games are something that offers you the pleasure then this is the one. Critical ops is a first-person shooter that you have to play. It has some amazing features and one of them is that it is cross-platform. You can play against other Android or iOS players. You can even play against PC players on Facebook.

The game has somewhat drawn its inspiration from the Counter strike. If you ever loved playing Counter Strike on your PC, you’re definitely going to love this one. The progress in the game is saved and you can easily switch from device to PC. The maximum players allowed per team are 8 in this game. 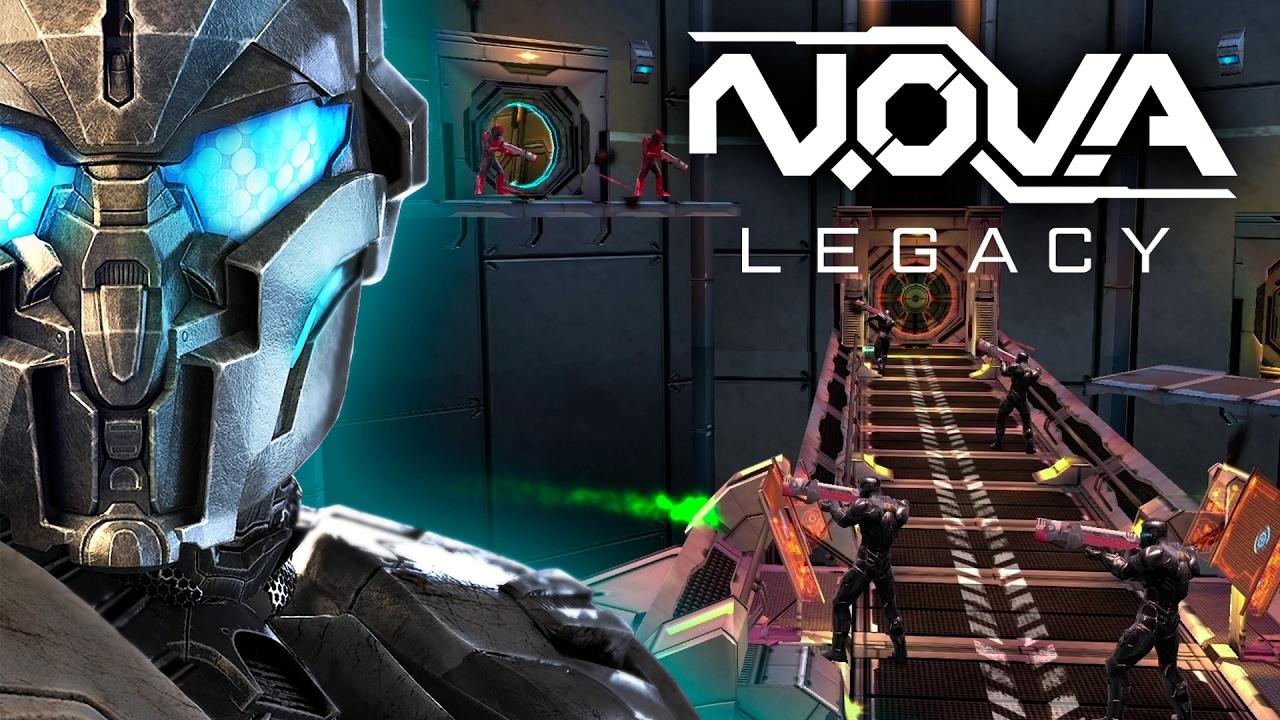 It is a first-person action FPS game. Though it was released in the year 2017 it is one of the best multiplayer android games because it can give its users the best of 3D sci-fi FPS experience.

It is the latest game in the NOVA franchise and the first one in the series which offers the multiplayer feature. It is a great option for all the shooting game lovers out there. The size of the game may appear to be around 28-30 MB only. However, don’t get fooled by that. It certainly takes much more than that in reality. 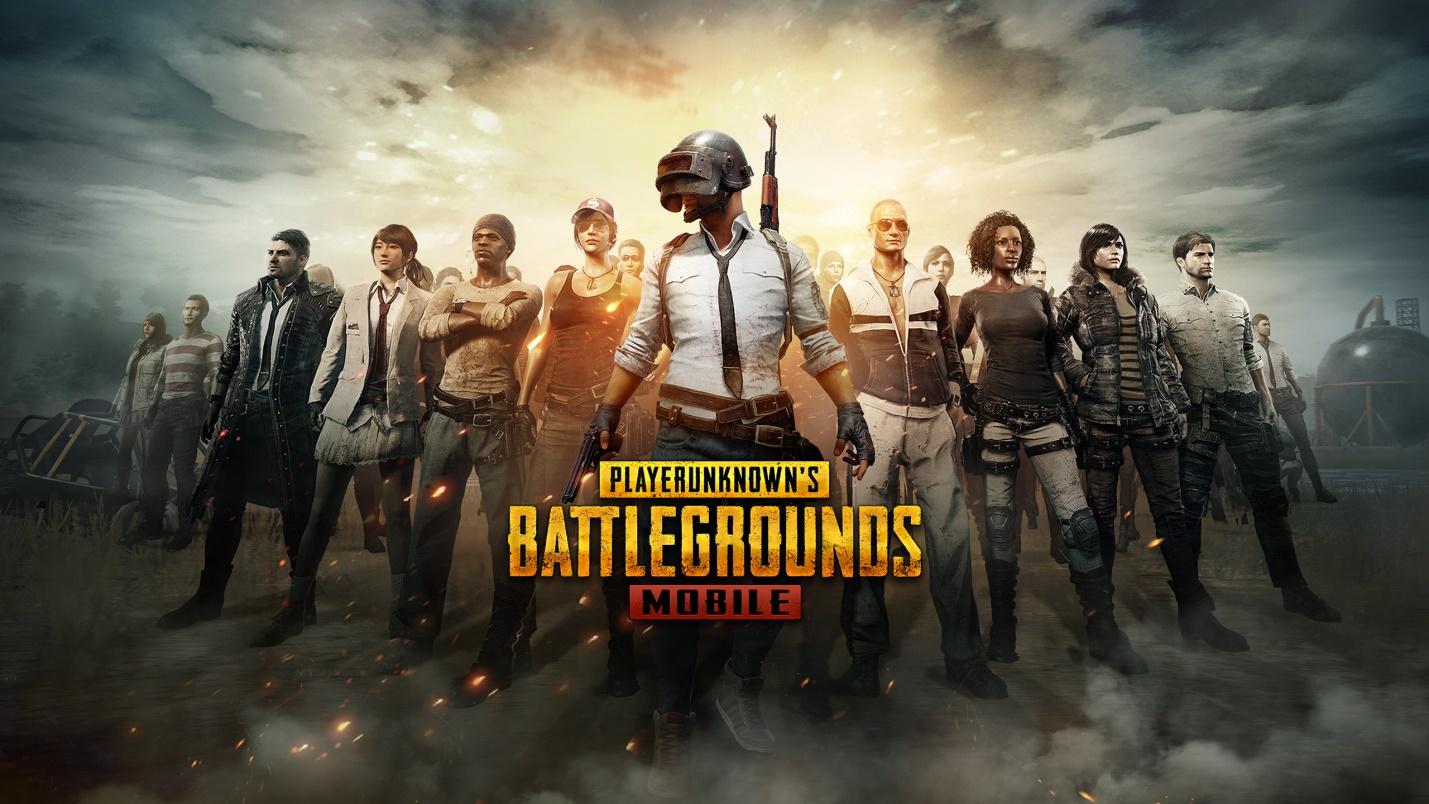 Player Unknown Battlegrounds or PUBG is a good option to play with your friends. It is also considered as one of the classic BR game. Unlike other BR games, it is only about battle royale and only revolves around the scavenger survival concept. It is incredibly simple.

The best part about it is that the mobile version is very similar to the PC version of the game. There are only a few exceptions in the mobile version such as the mobile app only offers PUBG’s original map. Other than that, it runs so well on mobile devices that you won’t even realize that you need a PC to complete a certain level. The mobile version offers a great and surreal experience. It works well on almost all the modern devices. So what you’re waiting for? Download this and land onto an island with 99 other players and enjoy the adventure on the battleground.

Our guide to the best multiplayer android games comes to an end. Most of the games mentioned above are free which involves some in-app purchases. The purchases depend completely on your choice and preferences. We hope that our list might help you decide and find the right and suitable game. These games are perfect to play with your friends whenever you want to.