Choice and Concern Science and Fiction 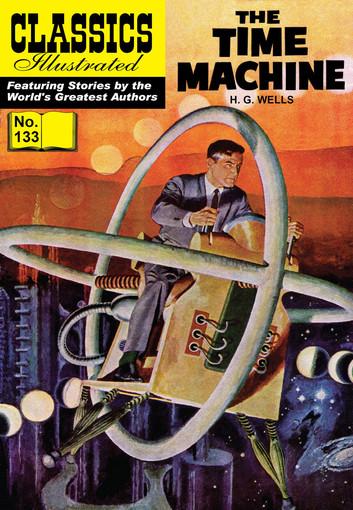 This novel became too famous that it got featured into three films which included television versions. The main concept in this novel was to create a machine which had the power to carry people through time. The narrator would board the machine which would take him to the future and then return to explain his tale later. It’s a very highly rated book.

A list about the best books of all time would not be complete without mentioning Time and Again. This novel was written in 1970, and most of the illustrations in the book are real. In the plot of the novel US Army Major, Ruben Prien approaches a sketch artist by the name Simon Morley whom he wanted to be part of a secret government project. The project was to determine the possibility of taking people back into their past through convincing oneself that they are not living in the present but the past. It turned out to be a good project for Simon because his girlfriend had a mystery linked to New York which he wanted to find out. He agreed on the project under one condition which was to go back to 1882 in New York. In general, the novel has a very good storyline, and you can easily read it several times.

If you love time travel books with a lot of humor then making history is the book you should try reading. This book tries to re-write history by describing two men who attempt to change the world’s history. The two men try to eliminate history makers like Hitler to see how the world’s history would be. The entire concept is to eliminate some historical events in the world while coming up with new ones. This book is ranked among the best time travel books of all time.

In this book, Mark Twain explains a trip on a steamship to the Middle East and Europe. In some of the characters, he looks in the reasons why people travel. In additions, he also explains how tourism capitalizes on history while taking advantage of the locals. This book has made it into my top 10 list because of the amazing humor in it making it one of the best time travel books of all time.

The writer of this book Ronald Mallett had a mission to make time travel a reality. After his father’s death Mallet read ‘The Time Machine which is another time travel book written by HG Wells. It was during this time when he decided that he would spend the rest of his time making time travel a possibility to warn his father about an impending catastrophe. His book time traveler went on to become very famous and won some awards. It’s a book I have read several times and would recommend it to everyone. 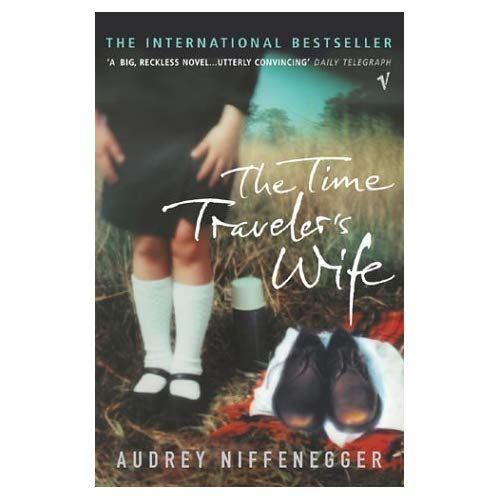 Even though this was a debut novel for Audrey Niffenegger, the novel made massive waves becoming one of the best time travel books of all time. The novel is about a young man who has a genetic disorder which makes him time travel. He wanted to save his wife who had more than six miscarriages. There are options he wanted to make like vasectomy, but in the future, he made love to his wife giving birth to a girl. The general storyline is very catchy making it feature among out top books of all time.

7. The End of Eternity - Isaac Asimov

Another famous book written in 1955 by Isaac Asimov. In the story members of a group which was called eternity wanted to make sure that their organization was made on history as it happened. The main aim is to create eternity through time travel. They made rules to ensure that there were no cases of earlier travel and that time travel was conducted according to the agreed timelines to create history. The entire storyline focuses on Andrew Harlan whose main job is to move into the past and present centuries. In the process of his quest, he meets and falls in love with a non-eternal lady.

The Accidental Time Machine was published in 2007 and since then has been nominated for several awards. The storyline revolves around Mathew Fuller who invents the time machine accidentally as he was trying to make a calibrator which was meant to measure the relationship between light and gravity. The machine could however only travel into the future, and therefore it could not be used for the past. During one of his moves into the future, he was arrested. During the arrest, he was said to have murdered a drug dealer. However, the drug dealer had died of heart attack after seen Matthew disappear into his time machine. Matt later jumps into the 23rd century where he meets a woman named Martha who he moved to the future with. The storyline of this novel is just perfect, and that is why it was nominated into different awards and also the reason it’s making the list of the best books.

9. A Wrinkle In Time - Madeleine L'Engle

This science fantasy book was published in 1962. The novel had a massive impact which saw it win some awards including Lewin Carrol Shelf Award and even Newbery Medal. This book went on to inspire films such as Disney. The book rotates around a lady called Meg who is on a mission to rescue her father who had disappeared. She says that before her father’s disappearance he was working on a scientific concept. They then develop their time travel machine which they use to travel to the dark planet called Camazotz.

Replay is another famous and good time travel book published in 1986. The novel revolves around a journalist called Jeff Winston who died in 1988 only to wake up in 1963 which is 25 years back. He wakes up as an an18-year-old man at the university. The beauty about the new him is that he could change what happens around him. The novel is very popular.  Reading this five-star book was so good and led me to read it one more time. I would recommend it to any interested and passionate reader.

Cristina Harris - Thanks I will definitely read them. Actually, I always love to read the books written by pro wrtiers.

Cristina Harris - Thanks I will definitely read them. Actually, I always love to read the books written by pro wrtiers. Read Less